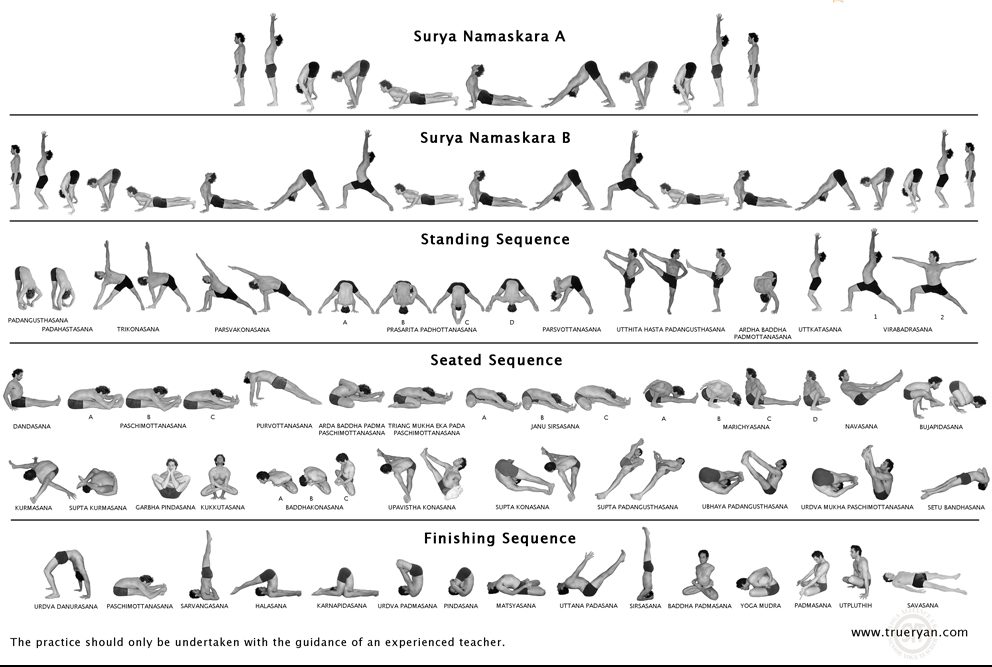 ‘In yoga, this is how it is: 12 years of hatha plus six years of raja yoga plus three years of mantra yoga, plus one year of laya yoga is equal to the effect of just one year of kundalini yoga.’ (Yogi Bhajan, Aquarian Teacher Manual). Which doesn’t discredit other styles of yoga – it’s not about the destination and all about the journey, amiright?

Yogi Bhajan refers to 22 forms of yoga, which intrigued me deeply. I did some research into what these might be. This list, like everything in life, is open to interpretation! So, the 22 forms of yoga are perhaps as follows:

Mantra yoga: chanting the sacred sounds to focus and project the mind

Tratak yoga: visual meditation on the form or image of the guru

Laya yoga: absorption into higher consciousness, merging with the infinite

Guru yoga: focus on the master as a route to enlightenment

Jnana yoga: using the mind to penetrate Maya (illusion) to discover the true nature of the Self

Sankhya yoga: knowledge and insight about the true nature of Self

Advaita yoga: truth, realisation of non-duality, merging with the infinite Self

Siddha yoga: developing superpowers (Yogi Bhajan’s siddhi was to make it rain at will, but there are others such as manifesting vibhuti – protective sacred ash – or to be in multiple physical places simultaneously)

Astanga yoga: based on Patanjali’s eight limbs of yoga rather than Pattabhi Jois’s series

Yogi Bhajan also says that: ‘Japa Yoga is part of kundalini yoga, as are shakti yoga, laya yoga, bhakti yoga, raja yoga, and hatha yoga. Laya is the contact of the sound of the mantra. Mantra is the formation of the notes and the scale of the sounds and its applied actions or potency.  Jappa is the technology, shakti is the power, bhakti is the devotion in it.  Raja is the royalty of philosophy that gives you gracefulness. Hatha is the union of Ha and Tha, the mastery of polarity. These seven form kundalini yoga.’

Well, for me kundalini yoga contains all 22 forms of yoga!