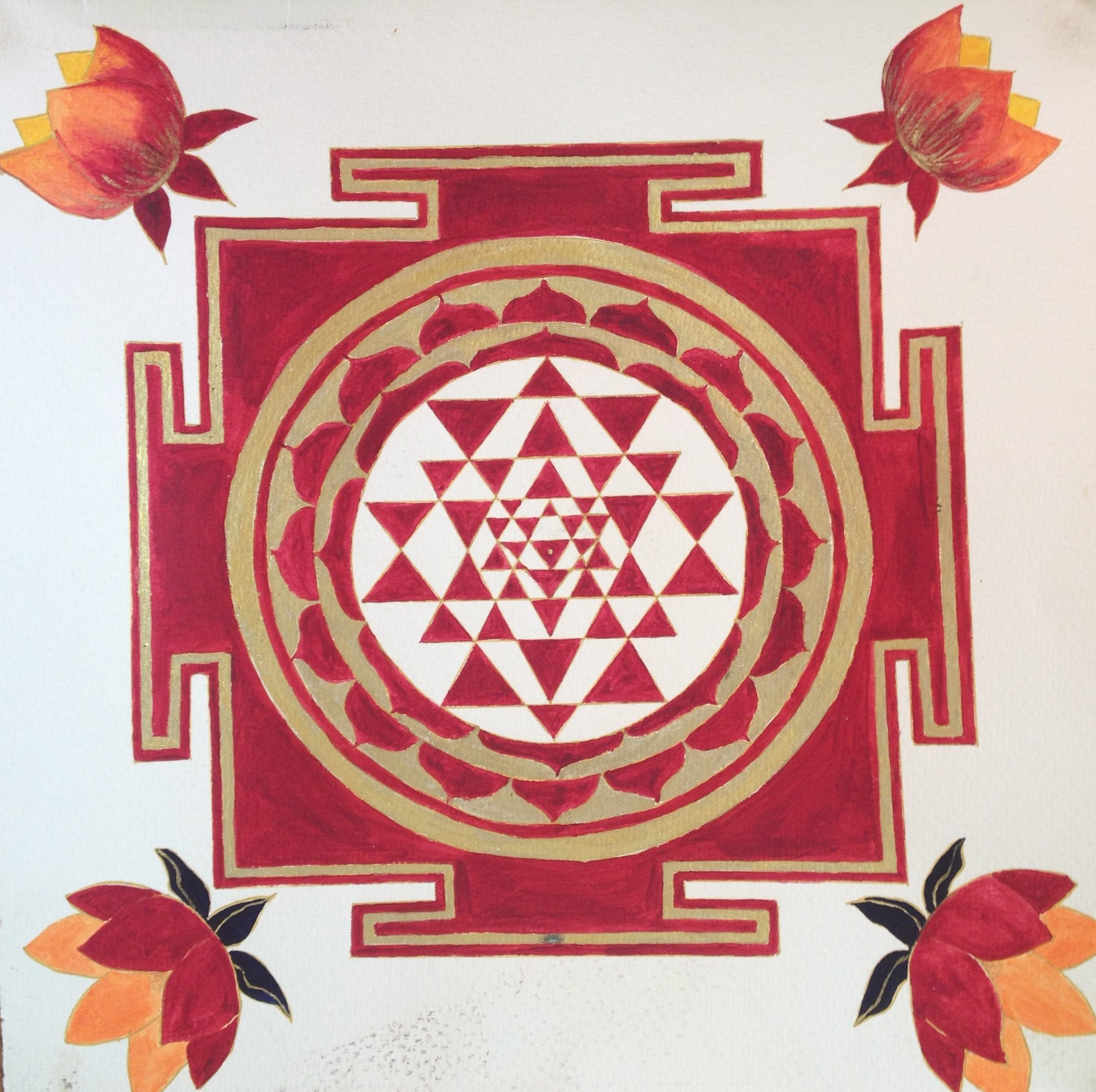 Chanting 2.5 hours long ek ong kars for six weeks was by far one of the most challenging 40-day kriyas I’ve ever taken on. Admittedly the idea of it – with all its focus and body locks – filled me with more dread than the reality of it warranted, but it was tough tough tough.

The key to enlightenment?

It’s said that 40 days of 2.5 hours long ek ong kars is the key to liberation. Of course there are other benefits, but the promise of enlightenment was the carrot that kept me getting up at 4.15am every morning. Some days were excruciatingly difficult – every second dragging by, and my body wanting to fidget and wiggle with frustration or anger. Other mornings were… not a pleasure exactly, but definitely easier, with the time flowing and a pleasurably palpable movement of energy through my body. Every day I ended it feeling pretty sublime and beautifully empty (and relieved that another day had been ticked off), and I’d head back to bed for an hour of sleep before starting my day.

So, beached on the shores of the toughest 40-day practice of my life, and I’m far from enlightened. But what a daily practice of 2.5 hours long ek ong kars did do, is shove me hard up against the wall of shakti pad. It’s not such a fun place to be – shakti pad for me is a place of doubt and questioning and rebelliousness. It’s where I’m having to confront myself and my dedication to this path. It has been brewing for about a year now, and 40 days of long ek ong kars has really pushed me into the thick of it. But as uncomfortable as it is – this particular lily pad is inevitable on any journey of development – I’m working on just accepting it for what it is. It’s helpful to identify it and to know that the way through it is to cling wildly to your trust. I’m clinging, but it’s a challenge!

Other benefits of 40 days of 2.5 hours long ek ong kars? Well, I learnt a lot about discipline and the nature of time. For so much effort, I feel underwhelmed by the results (that’s shakti pad for you!), but that’s the cost of having expectations. As with all these kriyas, you learn exactly what you need at that time. I’m glad I did it. Sort of. And it’s unlikely I’ll do this particular one ever again (Though never say never, right?!).

Sit straight in a cross-legged position. Eyes are closed, chin tucked in. Chant from the navel in a two and one-half breath cycle: ‘Ek Ong Kaar – Sat Naam Siree – Wah-hay Guroo’. As you chant, visualise energy slowly spiralling up the spine through the chakras. Pull mulbandha and belly on ‘Ek’ and hold them throughout. Pull uddiyanabandha on ‘Sat’ and hold as you chant ‘Naam Siree’. Release all the locks on ‘Wah-hay Guroo’.

Yogi Bhajan’s comments:
Each sound of this mantra vibrates and integrates a different chakra within the aura.
1.  Take a deep inhale and chant “Ek Ong Kaar.” Ek is very short, as when we split the atom, releasing a humongous amount of energy from the first chakra. Ong is vibrated from the second chakra, resonating through the nostrils to experience the conch of the third eye. Kaar is vibrated from the navel.
2. Take another deep inhale and chant “Sat Naam Siree.” Sat is short, coming abruptly from the navel, pulling up the diaphragm. Naam is very long and resonates through the heart. Siree, the greatest of all the great powers— the Shakti—is chanted with the last bit of breath. It is pulled from the navel and up through the neck lock.
3. Then take a short half breath and chant “Wah-hay Guroo.” Wah-hay and Guroo are released through the top of the head.