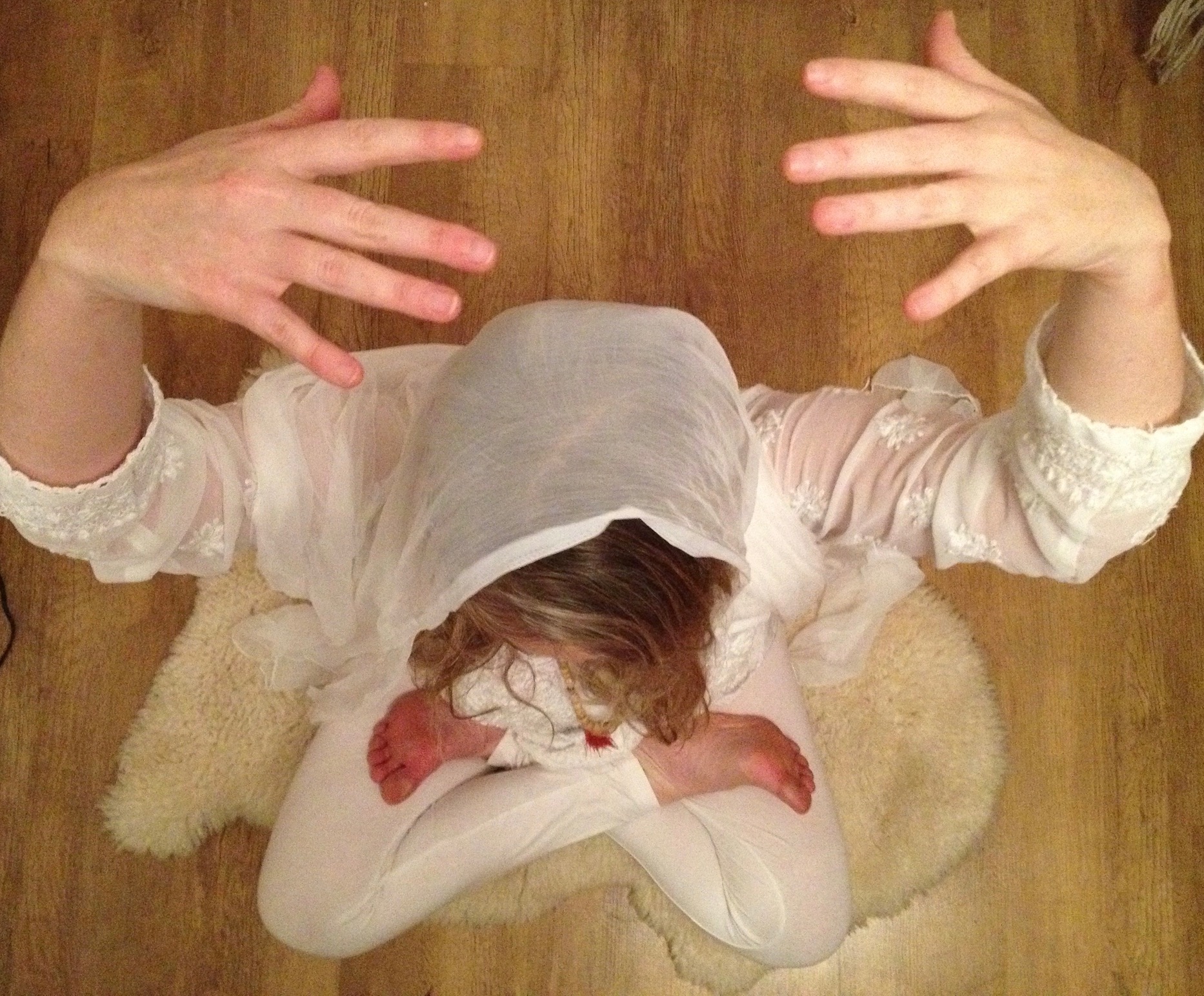 “Kundalini yoga works, but just like any other kind of exercise works. Go for a 5k run and you’ll feel just as good.”

I’ve heard this sentiment a few times, and it makes me chuckle. Are we really placing a spin class and a Sufi grind in the same box? Of course, all physical exercise releases serotonin and resets our energy, and the post-gym glow is a happy one. But a kriya is incomparable to a session on the treadmill. And the reason for this is tantra.

Tantra is the main ingredient of kundalini yoga. Go right back into the early Indian texts, and kundalini yoga has always been informed by this alchemical mode. Tantra is tricky to define – and we have very much misinterpreted it in the West. I like MC Joshi’s definition: “The Sanskrit term tantra derives from the verb tan meaning to expand, and thus, it literally denotes anything that can be stretched or extended like threads on a loom” (From Roots of Tantra, 2002, p39). I like this definition because it captures the expansion that we experience in our kundalini yoga practice. It is that dilation and dissolution after every three minutes of spinal flex or ego eradicator followed by an inhale, hold and mulbandh.

Joshi goes on: “In its developed form, tantra refers to a complex of practices, rituals, mysticism, and secret rites that are based on a philosophy and deep spiritual devotion centering on the concept of Supreme Power. That power, called Sakti, has diverse manifestations.” This concept is vocalised in our kundalini yoga practice when we tune in with ‘Ong Namo Guru Dev Namo‘. Through this mantra, we acknowledge our divinity, our supreme power, the shakti that drives us beyond our mat and into our daily life.

In kundalini yoga, tantra is the method through which we yoke our finite self to our infinite Self. We learn to realise our Supreme Power. Through the mental vibration of Sat Nam on every breath, and through mantra, rhythm, pranayama and visualisation, we tune into something greater than our physical self, our self with a small ‘s’. We tune into our divine essence, our Self with a capital ‘S’.

So, does kundalini yoga work? Oh yes, it really does!

Posted In: Life as a yogi, Meditations