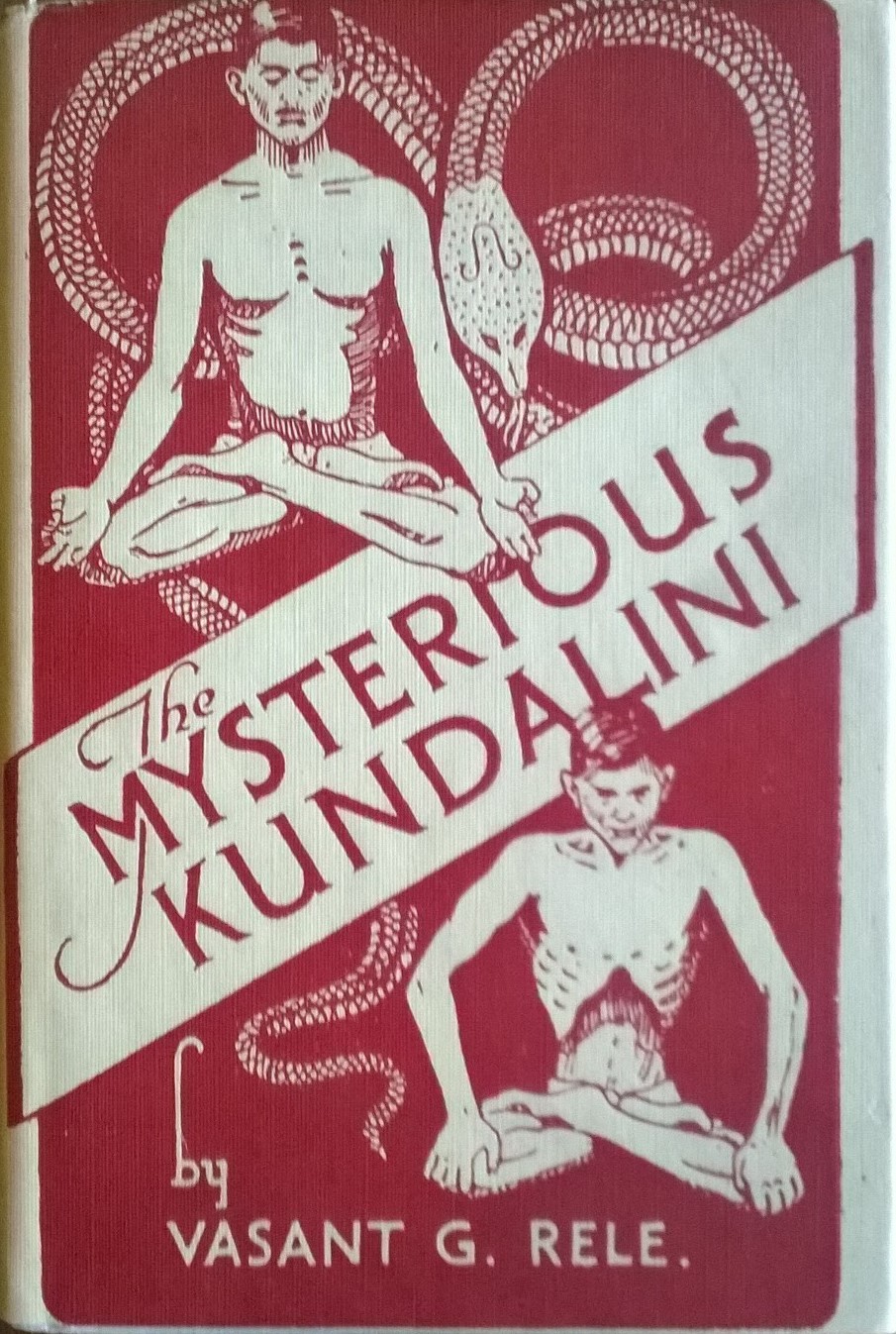 My adoration for the original Aquarian Teacher’s Manual is no secret. This relic from Yogi Bhajan and his team is a jewel-crammed mine of information on kundalini yoga and its associated lifestyle teachings. I return to it over and over again, even more than any of my KRI Level 2 manuals.

But there’s more to this ancient tradition than the kundalini yoga as taught by Yogi Bhajan. Here are some other literary jewels that give us a broader perspective on some of the different facets of kundalini yoga.

The Mysterious Kundalini by Vasant G Rele
WARNING: mega technical for the yoga geek, providing insights on the relationship between the chakras, prana/apana, nervous system and kundalini. It draws interesting parallels between Western and Eastern understandings of the body system. Although I don’t agree with Rele’s ultimate argument that kundalini is the equivalent of the vagus nerve (the longest nerve in the body), this book articulately describes the components we work with in kundalini yoga. It also compiles various interesting descriptions from respected sources of what kundalini actually is.

Kundalini Tantra by Swami Satyananda Saraswati
This works well with Vasant’s book. In conjunction with Yogi Bhajan’s Aquarian Teacher’s Manual, Kundalini Tantra is pure gold. Great chapters on the chakras, on what kundalini energy is and on the difference between opening the chakras and opening the shushmuna, and with exercises to take you on a journey through each of the energy centres. Highly recommended – one of my favourites.

The Serpent Power by John Woodroffe (nom de plume Arthur Avalon)
This book is as fascinating as it is immensely informative. It combines the translations from Sanskrit of two ancient yogic texts, the Sat Chakra Nirupana (which is an investigation into the chakras by Swami Purnananda, dating back to the 1500s) and the Paduka Panchaka (a supplement to the Sat Chakra Nirupana, describing the symbology and elements that comprise kundalini). It’s a true treasure, and once again gives us a real link to the ancient wisdom around kundalini and tantra.

Hatha Yoga Pradipika by Muktibodhananda Swami
A dense, technical read that forms a general bible for many hatha practitioners – it being an amalgamation of three of the earliest texts on yoga, but turn to Chapter 3 and there’s a very interesting (and occasionally terrifying) write-up of kundalini yoga practices… not for the faint of heart.  Kechari mudra, i.e. severing the membrane beneath the tongue in order to better insert it up into the nasal cavity, is not recommended for beginners! We do encounter kechari mudra in Yogi Bhajan’s teachings, in a more gentle form.

The Origins Of Yoga And Tantra by Geoffrey Samuel
It makes me chuckle when we defend our preferred yoga style – whether that’s kundalini, ashtanga, Iyengar, vinyasa – as being ‘the authentic one’. Well, we should question all physical yoga practices, as according to his impressively well-researched work by renowned academic Samuel, prior to 1900, physical postures or asanas were frowned upon in favour of raj yoga, or meditation. It demonstrates how little we actually know about this sacred practice, much as we like to think otherwise. It’s a very heavy read but worth it for the historical insights.

Got any other favourites? Email me at yogigem@ymail.com and I’ll add them to the list.